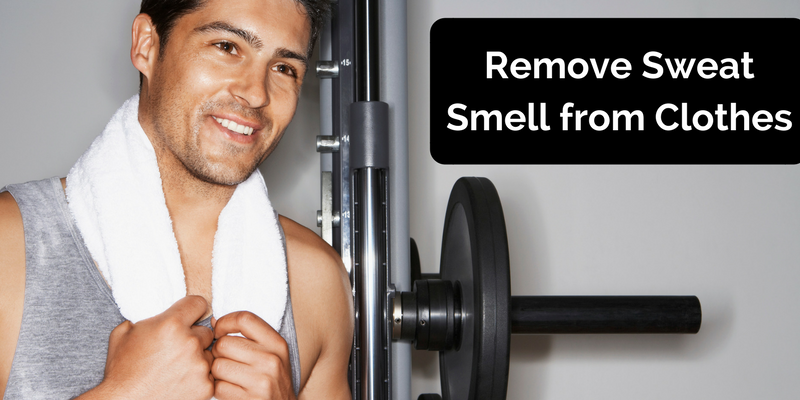 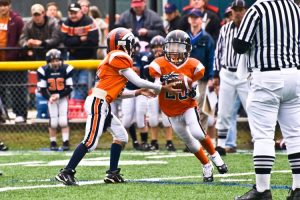 how to remove sweat smells from shirts

A sports parent’s worst nightmare is opening up their player’s equipment bag and being engulfed in a cloud of odors that makes their hair stand on end. It is downright disturbing to think that what was once a sweet little boy or girl is now the source of such pungent smells!

Fortunately, there is a way to restore freshness to your home and focus on how exceptionally your favorite athlete performed and not the way she smells. The OdorKlenz patented sports line allow athletes and team moms the ability to safely and quickly remove sweat odors from clothes. It is also highly efficient on odors from shoes and cleats, and will remove musty odors and body odors from pads, gloves, and helmets. If you are having odor-related issues with your child’s sporting gear and clothes, fear not: you are not alone, and there is help for you to get through the sports season.

how to get body odor out of clothes

Smelly athletic gear is a fact of life for most youth athletes, but that doesn’t mean there isn’t something you can do to stop odor in its tracks! The odors originate through an entirely natural process when an athlete’s body secretes perspiration, oils, and other residues during exercise or while playing on the field. These residues are the source of the foul odors because they are essentially food for odor-causing bacteria and they allow bacteria to live.

OdorKlenz Sports travel laundry comes in a convenient 3 count package allowing you to take OdorKlenz on the go. Getting rid of sweat smell in clothes and gear has never been easier with OdorKlenz Sports Products. The OdorKlenz Sports Release bag may also be placed inside your gym or fitness bag to remove sweat and musty odors that have accumulated over time. It is a fantastic product for athletes and will become a sports mom’s favorite gear!

The OdorKlenz Sport Laundry Additive works effectively against the foulest of sweat and body odors. It works perfectly along with your laundry detergent, working to completely eliminate the body sweat odors. No more smelling like a gym after using this sport laundry additive!

We are confident that our OdorKlenz Technology will drastically reduce the odors in your home, if it doesn’t live up to your expectations, we will issue a full refund within 30 days of your purchase! 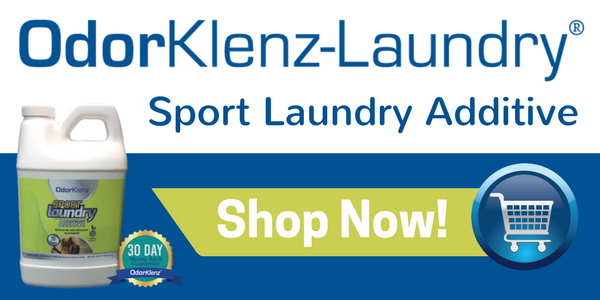 Hear What People Are Saying About Us…

“My husband purchased this product to use for sports clothing. It worked great and removed all of the odors from our clothes.”

“Had some DRI-IT shirts that I LOVED, but had started to build up some really funky smell, even after washing them. I eventually had to stop wearing them. I figured I’d use them as yard work shirts or something where it didn’t matter. Then I saw OdorKlenz and thought it was worth the money of not having to junk my clothes. I was impressed with how fast it got here and happier that my clothes have been salvaged.”

“This is a great laundry detergent for me since it doesn’t irritate my sensitive skin & everything smells so fresh.”

“I’ve tried 3 other all natural laundry detergents and finally, I’ve found one that’s scent free and gets the sweat funk out every time.”